Skip to main navigation
Canada: The World Next Door
Changing the Image of Canada in the Minds of US travellers

In 1985, Longwoods was hired by the Canadian government to see if we could help it understand why, over the past 15 years, its tourism sector had suffered a 50% decline.

Many theories had been used to explain why US travellers had stopped visiting, but there was no consensus or proven explanation as to why.

We conducted what was, at the time, the largest-ever study of the American travel market, completing 9,000 in-home interviews for analysis. 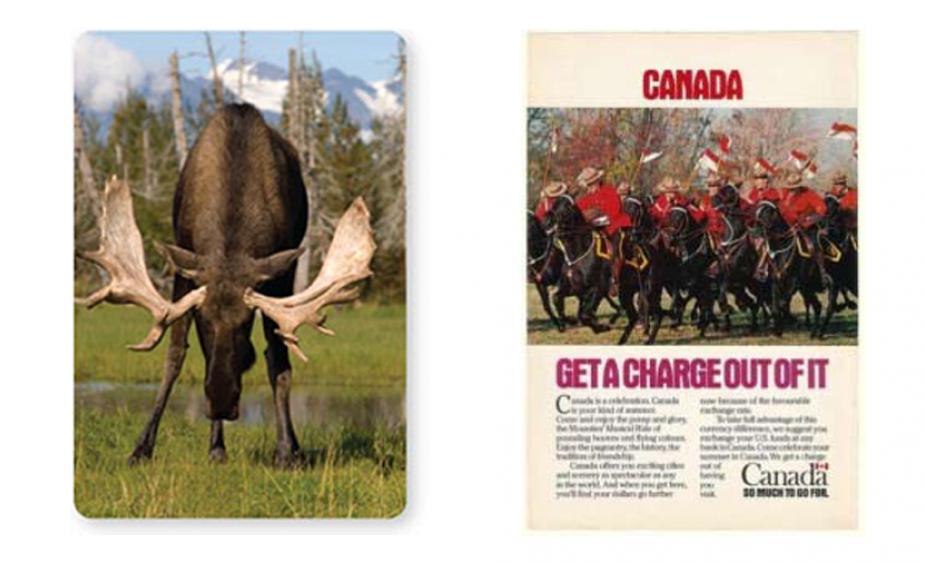 We found that Canada’s image amongst US travellers could best described as “Moose, Mountains and Mounties” … the country was seen as beautiful, but consisting of mostly empty wilderness.

Unfortunately, Tourism Canada’s advertising was reinforcing the negative stereotype of Canada as a place filled with empty wilderness, mountains, and Mounties.

Results of our US pleasure travel study showed Canadians that their old assumptions about their country’s attractions had been wrong. Our research shed light on what was important when selling Canada to Americans… that is was relatively close and easy to travel to, and that it was a warm, friendly and safe country to visit.

Most importantly the research revealed that, in the minds of those US travellers who had actually been to Canada, what made it a great place to visit was its foreignness.

Canada was not America, and as such, it offered American travellers a unique cultural alternative without having to fly across the ocean to get it. 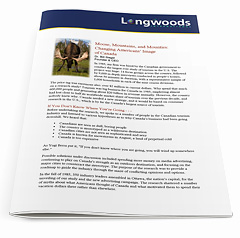 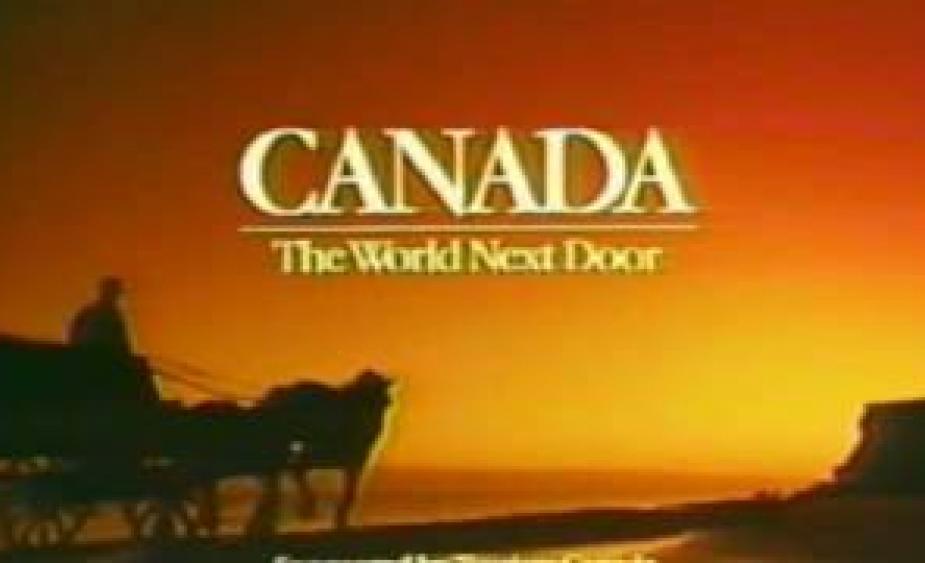 Longwoods' research became the foundation for rebranding the image of Canada in the minds of US travellers. The new campaign, "Canada, The World Next Door," would focus on the country's culture and diversity.

We tracked the impact of “The World Next Door” campaign, and found that over the next four years, it had successfully transformed the image of the country from its stereotype as a country with lots of wilderness - but not much to do - into an exciting and unique foreign destination.

Travel business grew 18% over that time period and, Canada's weak image was overturned, even surpassing that of the United States among Americans.

Wilderness not the draw we thought

OTTAWA (CP) - Americans are not as thrilled with our moose and mounties as the...

Americans are flocking to Canada

TORONTO - Lured by a weak Canadian dollar, an advertising campaign and fear of terrorism...

Canada gets tourism out of the woods

However, with increasing numbers of Americans choosing to stay home rather than risk terrorist attacks...