In 1993, the Hawaii Visitors and Convention Bureau (HVCB) asked Longwoods to conduct image research for the state. HVCB was looking to boost tourism revenue, for the state’s economy was heavily dependent on it.

Their brand at the time, “The Most Beautiful Islands in the World,” had evolved out of earlier consumer research. HVCB had asked visitors why they came to Hawaii, and the visitors had responded:

“We came to relax. We came for the beach.”

#1 Rule: If you want to know what's important to people, don't ask!

The reason why the direct, left-brain approach usually fails is that most consumers are not aware of what’s actually motivating them. 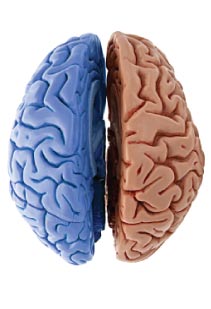 The problem was that, when asked a direct question, they had given a left-brain, logical response.

They thought they had traveled to Hawaii to relax on the beach, but the reality was that they could just as easily have traveled to California or Florida for the beach, and not paid a premium to do it.

“The Most Beautiful Islands in the World” was failing because it did little to differentiate Hawaii from other beach destinations that were cheaper and easier to get to.

Instead of asking people directly, Longwoods took the indirect approach and discovered that what motivated visitors to choose Hawaii over other beach destinations was actually excitement – not relaxation. What they wanted was to experience Hawaii’s unique culture… its tradition, its customs and its people.

What people said they wanted 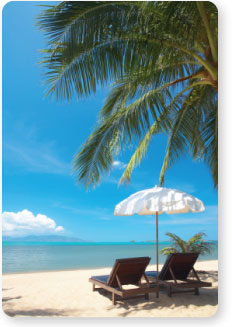 A relaxing day on a sunny beach. 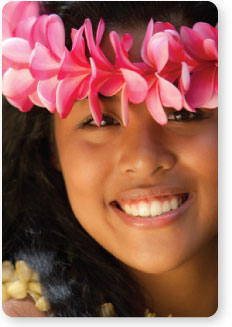 To experience the unique culture of Hawaii.

Armed with these revelations, HVCB set out to rebrand the state with the new campaign “The Islands of Aloha”, which emphasized Hawaii's unique culture and traditions. Longwoods tracked the impact of the “Islands of Aloha” campaign and found that the new campaign had managed to successfully differentiate Hawaii from other beach destinations. ROI research revealed that the campaign, which had cost just under $8 million, was responsible for and additional 757,000 trips in 1994, which amounted to over $1 billion in additional visitor spending, and over $75 million in tax revenue for the state.