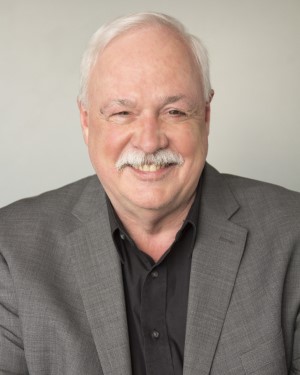 The recent funding issues for the Pure Michigan tourism advertising campaign – currently the Pure Michigan budget has been zeroed out -- once again is a baffling reminder of the disconnect between some policymakers and the proven positive results that tourism advertising produces for cities, states and regions.  As the former state tourism director for the state of Michigan for more than 12 years, including during the creation and launch of Pure Michigan, this example is of particular interest to me, but it is far from the only case.  Texas saw its tourism promotion budget cut in half in recent years, but recently had it restored.   And Florida, of all places, has also faced the potential total elimination of its tourism marketing budget.  Florida.

Longwoods International pioneered and created the industry standard for measuring tourism advertising return on investment more than 30 years ago.   And in doing this research for so many clients over so many years, one general observation is obvious:  well-crafted tourism advertising campaigns work.  They inspire and attract new visitors to a city or state, generating revenue for local businesses, jobs for local workers and taxes for state and local governments.  It really is that simple.

But even research results like these do not sway some elected officials.  Rather than be pleased at the results, they question the data.  I always find this puzzling.  Do they question the value of advertising?  That’s not likely, since most of them use advertising extensively as a primary marketing tool to get elected to office.

Public officials are often chided by lawmakers for not operating public entities “more like a business.”  I think they mean in a common sense, business-like way.  Maybe businesses such as Ford or GM.  Their U.S. advertising budgets are $2.5 billion and $3.24 billion respectively.   Or Procter & Gamble, with a $4.39 billion U.S. advertising budget.  These leading American companies obviously believe in the power of advertising and invest in it heavily.

I know that for some elected officials, they see reducing or eliminating public tourism promotion efforts as a prudent fiscal approach for their city or state.   I would argue just the opposite.  I would argue that NOT spending on tourism promotion is the fiscally irresponsible action.  By not investing in tourism marketing, how much revenue will not flow into local businesses from visitors?  How many local residents won’t have jobs because of fewer visitors to service?   And how much more tax revenue will have to come from local residents to replace the taxes that would have been paid by the increase in visitor spending?  We need to do a better job as a tourism industry of telling the story of our successes.

George Zimmermann is the Chairman of Longwoods International.