Skip to main navigation
About Longwoods

Established in 1978 as a market research consultancy, Longwoods International has grown into a respected leader within the travel and tourism industry. With offices in Toronto, Ohio, Georgia, Florida, and Wisconsin, Longwoods conducts strategic market research for public- and private-sector clients throughout North America, Europe and the Pacific Rim.

Longwoods' founder Dr. Bill Siegel made it his mission to develop tools for the market research industry that address the needs of marketers and senior decision-makers. He continues to apply his skills as a scientist to position Longwoods as a leader in communications research with an impeccable reputation for quality and credibility.

The depth and breadth of travel industry experience in Longwoods International leadership is further strengthened by destination marketing veterans  Amir Eylon and George Zimmermann. These experts have decades of experience in effectively using research to support and meet travel marketing goals.

Our leadership is focused on providing our clients with the innovative partnership they need to meet their goals.

Longwoods, on the other hand, is an added-value consultancy that is independent of fieldwork. We work with major multinational firms to collect the highest quality data using the most appropriate methodology available. We then apply our expertise to move beyond numbers to strategic insight that helps guide clients’ marketplace success.

Soundly grounded in scientific principles, our research methodologies have been peer-reviewed, intensely scrutinized by legislators and the media, and critically evaluated by academics and economists. Our scientific integrity has been recognized with numerous Best Practice awards, as well as invitations for speaking engagements across North America.

Longwoods’ research is regularly cited in the broadcast and print media, such as CNN, ABC, The New York Times, the Washington Post, the Christian Science Monitor, Newsweek, and the Times of London. 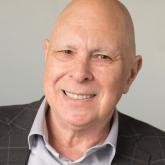 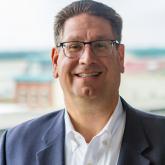 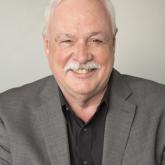 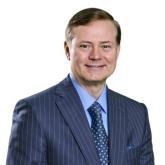 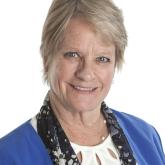 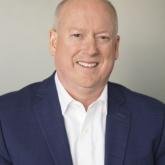 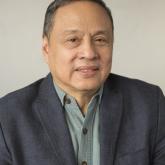 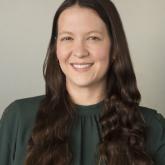 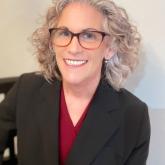 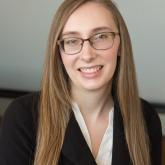 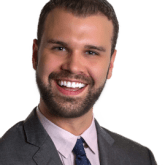 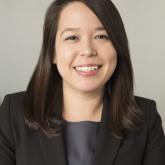 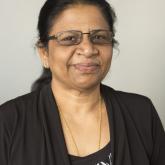 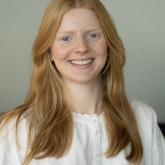 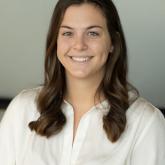 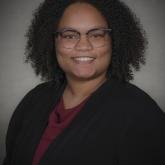 It is because of the [Pure Michigan] campaign’s positive impact on Michigan jobs, businesses and proven return on investment that I have made consistent and substantial funding for Pure Michigan a top priority of my administration.

Rick Snyder
Michigan Governor
A Few of Our Clients

See More of Our Clients