Our image and brand research showed that, despite the campaign’s efforts, Michigan’s image remained poor amongst those who had not visited the state. In particular, respondents in Michigan’s primary markets expressed doubt about whether the state was an appropriate destination for families.

The problem with the “Great Lakes” campaign was that it focused on listing Michigan’s amenities – things to see and do— and did not resonate with travelers, who were inundated with similar messages from other regional destinations. 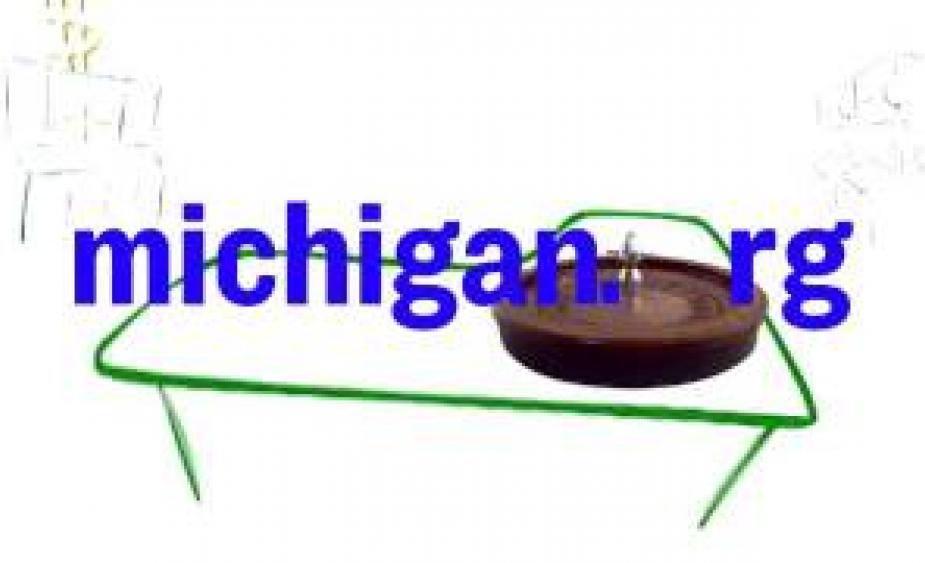 The news wasn't all bad. Michigan is blessed with the riches of unspoiled nature and, not surprisingly, our research revealed that people who had already traveled to the state considered it a high-caliber vacation destination.

Unfortunately for Michigan, however, the research also showed that few people outside the region had visited recently.

Michigan clearly had great tourism potential, but the “Great Lakes” ad campaign was not doing enough to differentiate the state from its regional competitors. It also missed the mark with one of its key segments: families. And with a marketing strategy set to reach only a regional audience, the state was also missing out on exposure to national travelers.

In 2006, armed with a mandate to address these marketing shortfalls, Travel Michigan hired ad agency McCann Erickson to rebrand the state and develop a national campaign. Their mandate was to:

In 2006, McCann Erickson and Travel Michigan test-launched the new “Pure Michigan” in three regional markets. The response was resoundingly positive, and the campaign soon went national.

When Longwoods evaluated the new national campaign, we found that it dramatically increased unaided awareness of Michigan as a place in the Midwest U.S. that travelers would “really enjoy visiting” and in a matter of months, Michigan moved from 9th place in its regional market to 2nd place.

Among national travelers, the campaign greatly enhanced the state’s image, both overall, and on many specific attributes that drive visitation, including its image as a family destination. 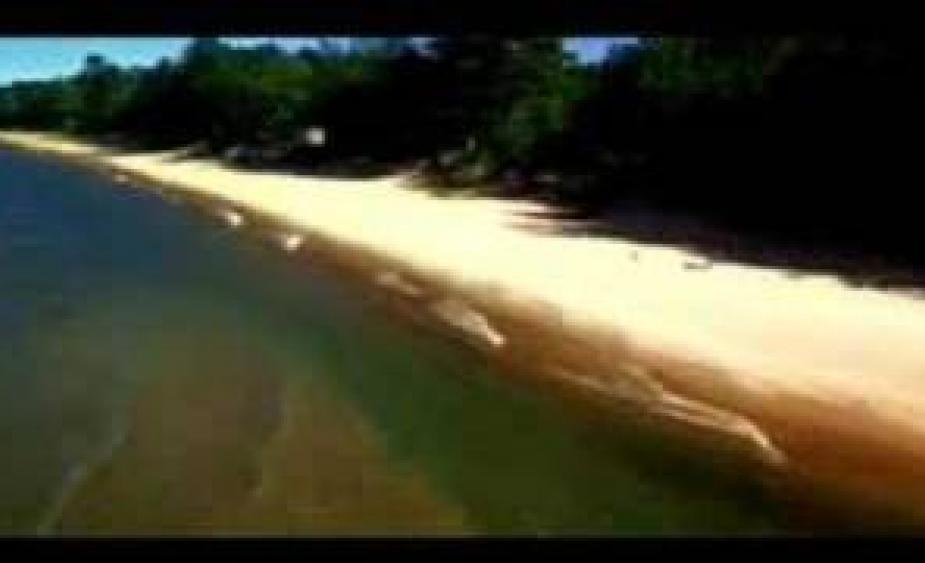 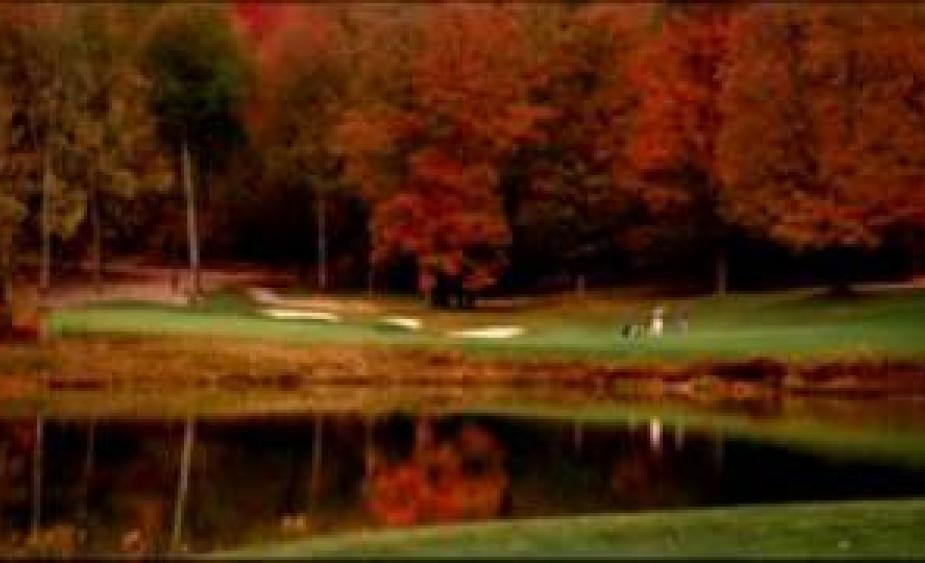 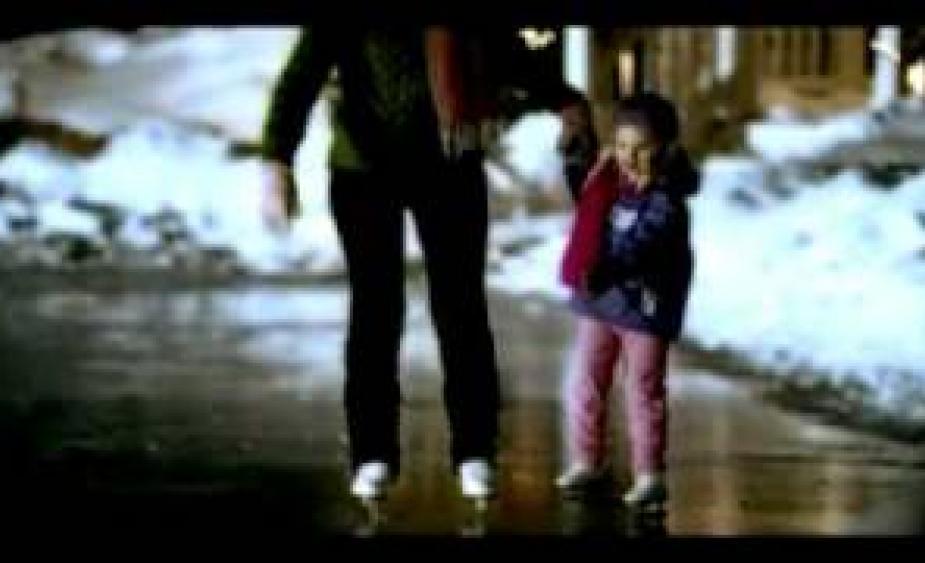 Longwoods' ROI research was also able to determine that, in 2009, the $7.8 million national advertising spend generated:

The people of Michigan fell in love with the campaign, and “Pure Michigan” became the rallying-cry of a state battered by economic troubles. “Pure Michigan” was not only a critical tool for keeping many of the state’s small businesses afloat and bringing in much-needed out-of-state tax revenue when the state's economy was faltering under losses in the auto sector and the economic crisis ... it was also a reminder to Michigan’s residents of all that was great about the state.

This powerful in-state response -- from media, consumers, the tourism industry and politicians on both sides of the aisle -- has led to dramatic funding increases for the Pure Michigan campaign.  Today, the campaign is highly visible nationally on cable television, one of the few states with a consistent national consumer marketing effort.

We are absolutely thrilled and honored to receive four Mercury Awards, in recognition of the Pure Michigan campaign … There are millions of Americans who know little or nothing about the vibrancy, heritage, culture, arts and entertainment in our great cities … The Pure Michigan campaign is designed to introduce to the nation the attributes that make Michigan such a popular and unique destination. 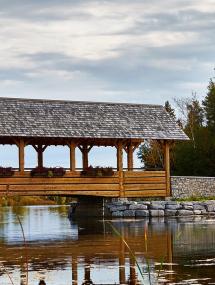 The state's 'Pure Michigan' campaign has been the source of both acclaim and angst. Touting...