New Mexico didn't attract many more tourists in 2013 than it did in 2012, but it did attract bigger spenders.
State visitation inched up just 0.63 percent last year, according to new tourism numbers Gov. Susana Martinez is scheduled to announce today in Roswell. Data show that 32.2 million people visited the Land of Enchantment in 2013, up from 32 million in 2012.

But she suggests the better news is that travelers are opening their wallets wider.

State-commissioned research from Longwoods International indicates overall spending by visitors grew 7 percent in 2013. That represents a gain of about $300 million.

'Our focus from day one has always been on the total dollars we're bringing into the state,' Jacobson said in an interview. 'That's why we're focused on getting more people here and making sure those that are coming are spending more money. … We feel really good about that.'

According to the latest Longwoods International tracking study of American travelers, the recent downward trend...

According to the latest Longwoods International tracking study of American travelers, the recent decline in... 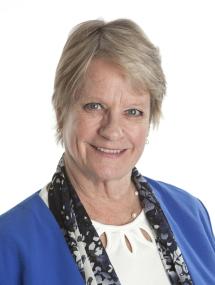