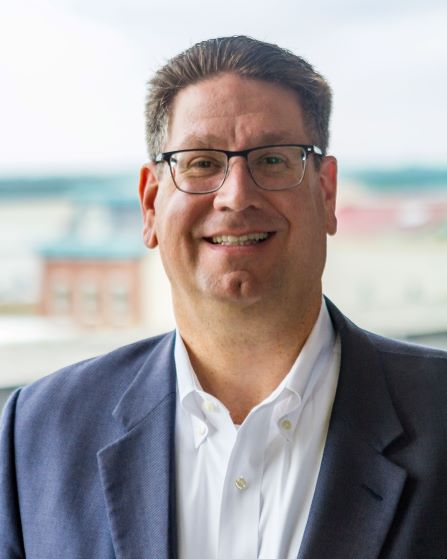 Longwoods Founder Bill Siegel announced today that he is stepping down as CEO of the company he created forty years ago.  Replacing Bill as CEO is Amir Eylon, Longwoods President and Partner.

“Since joining Longwoods, Amir has demonstrated superb leadership, energy, salesmanship, and management skills as President and Partner,” Siegel said.  “He has proven his ability to run our company and demonstrate to the tourism industry that Longwoods is the 'Gold Standard’ of research and consulting.”

Bill Siegel will assume the position of Executive Chairman of Longwoods.   His role will shift from management of the company to one of strategic advisor to Amir and the senior management team.

“My first four years at Longwoods have been an incredible adventure,” said Amir.  “With Bill’s guidance and our ever-expanding team, we are poised to serve the research and consulting needs of the tourism industry for our next forty years.”

A thirty-year veteran of the Travel & Tourism industry, Amir joined Longwoods in 2015 from his previous role as Vice President, Partner Engagement with Brand USA.  Prior to joining Brand USA, Amir served as Director of the Ohio Office of Tourism. He has also served as Executive Vice President of the Ohio Hotel & Lodging Association, Assistant Director of the Ohio Tourism Division, and Sales & Marketing Manager with the Steuben County Conference and Visitors Bureau.

He has been recognized with a number of Industry honors including: Top 25 Extraordinary Minds in Sales & Marketing award by the Hospitality Sales and Marketing Association International; The Ohio Tourism Industry's Highest Honor, The Paul Sherlock Award; and The State of Ohio Distinguished Service Medal.

Longwoods International is a leading travel and tourism research company with offices in Toronto; Columbus, OH; Orlando, FL; Clifton, VA; and Lake Geneva, WI. It conducts Longwoods Travel USA®, the largest ongoing survey of American travelers, as well as image, advertising effectiveness, advertising return on investment and other custom research in 12 countries around the globe.